Her layout is very similar in concept to the 55 but the 65, being around 70% larger in displacement, offers much more interior and deck space than her smaller sibling. Fleming Yachts decided to retain hull number 1 (named Venture) to evaluate her design performance as a well-found cruising yacht as well as providing a test bed for new equipment. Since commissioning in 2005 Tony Fleming has cruised VENTURE more than 60,000 miles along the West Coast of North America from La Paz, Mexico to Juneau, Alaska, back down the Coast to the Sea of Cortez, to the Galapagos Islands, through the Panama Canal, up the East Coast into the Hudson River, Erie Canal and the St. Lawrence Seaway. Along the way Tony has provided the yard with valuable feedback and suggestions that have been incorporated in the 65 production line. Thanks to Tony’s extensive testing and evaluation of these refinements, several new items are now available on production models.

We are very proud that a panel of thirteen judges from the Internationally respected ‘Yachts’ magazine voted the Fleming 65 best yacht in her class, worldwide, for 2006. As of January 2019, 51 Fleming 65’s have been built at the highly regarded Tung Hwa yard in Taiwan, which has built every Fleming yacht since they were introduced in 1985. 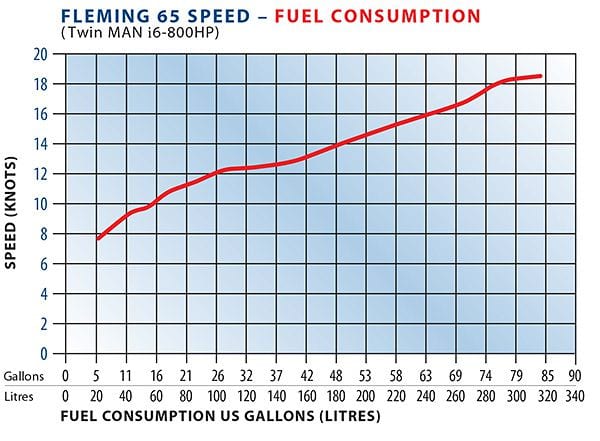 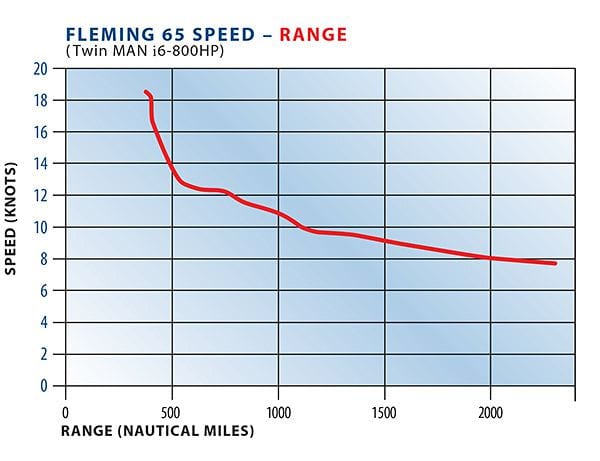 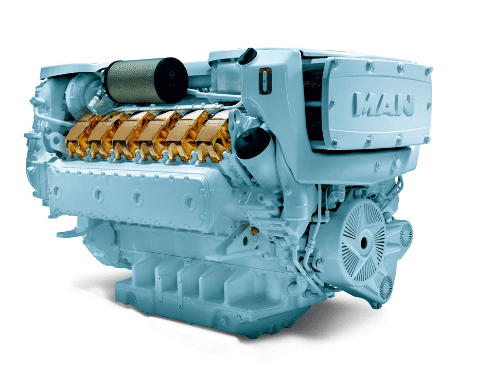 Sign-up to receive updates and promotions.
We use cookies on our website to give you the most relevant experience by remembering your preferences and repeat visits. By clicking “Accept”, you consent to the use of ALL the cookies.
Read MoreCookie settingsACCEPT
Manage consent

This website uses cookies to improve your experience while you navigate through the website. Out of these, the cookies that are categorized as necessary are stored on your browser as they are essential for the working of basic functionalities of the website. We also use third-party cookies that help us analyze and understand how you use this website. These cookies will be stored in your browser only with your consent. You also have the option to opt-out of these cookies. But opting out of some of these cookies may affect your browsing experience.
Necessary Always Enabled
Necessary cookies are absolutely essential for the website to function properly. These cookies ensure basic functionalities and security features of the website, anonymously.
Functional
Functional cookies help to perform certain functionalities like sharing the content of the website on social media platforms, collect feedbacks, and other third-party features.
Performance
Performance cookies are used to understand and analyze the key performance indexes of the website which helps in delivering a better user experience for the visitors.
Analytics
Analytical cookies are used to understand how visitors interact with the website. These cookies help provide information on metrics the number of visitors, bounce rate, traffic source, etc.
Advertisement
Advertisement cookies are used to provide visitors with relevant ads and marketing campaigns. These cookies track visitors across websites and collect information to provide customized ads.
Others
Other uncategorized cookies are those that are being analyzed and have not been classified into a category as yet.
SAVE & ACCEPT